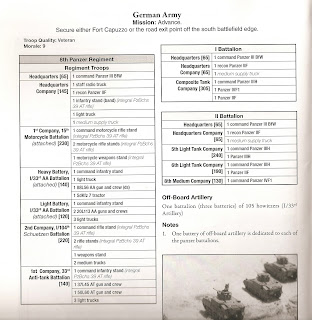 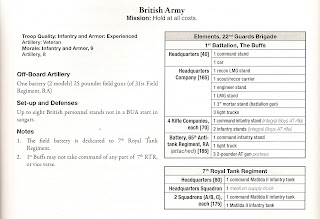 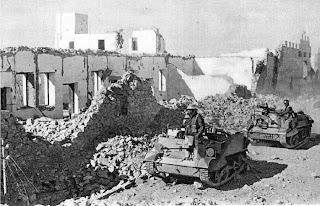 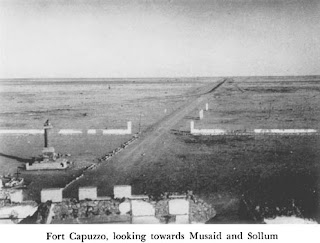 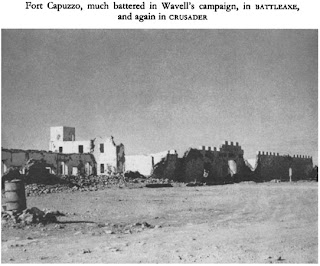 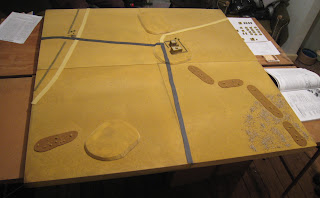 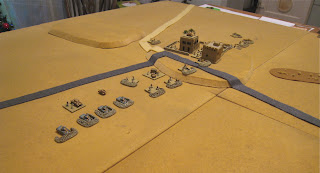 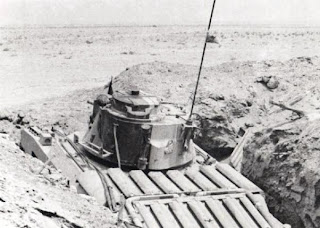 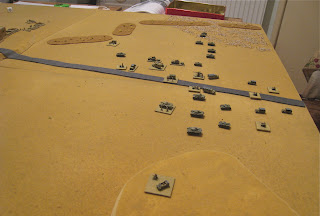 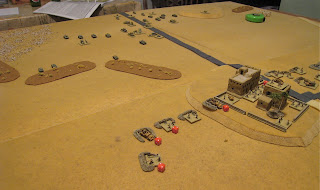 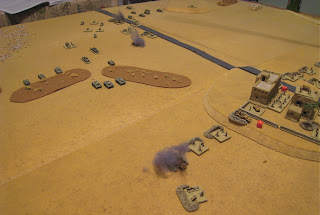 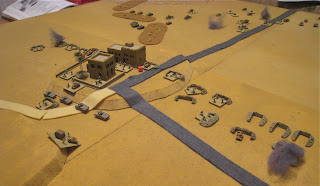 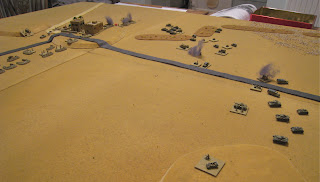 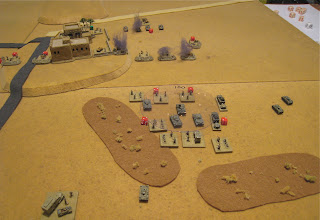 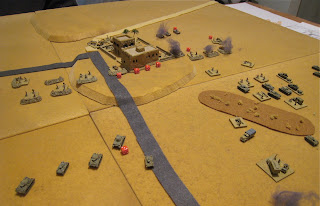 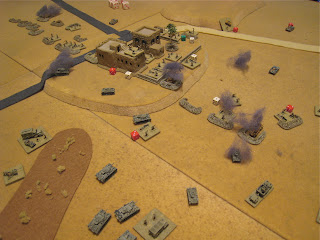 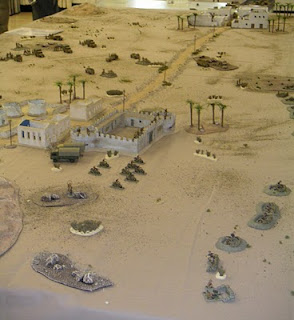 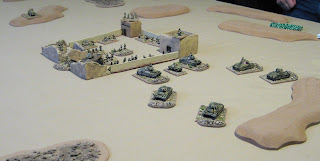 http://saskminigamer.blogspot.com/2008/02/wargames-weekend-08-part-2-saturday.html
Hope you enjoyed the post. Once again, best wishes for 2011 to all visitors. Leave a comment!
Posted by Keith Flint at 17:24

My dad joined the SAAF at the age of 16 - he was a gunner. This photo of Fort Cappuzzoa is exactly the photo now in front of me :) ...I have his log book and war photos and have always been interested in WW2. He was in Squadron 21 and was based in North Africa, also fought in Italy. I also have this photo, not exactly the same, but very similar - as one of many others - http://forum.axishistory.com/viewtopic.php?t=77117

I enjoyed this report greatly. thanks for posting it.