The Call of the New

Two new things this week: a new set of rules for my SYW gaming and a new terrain mat.
First, the rules. These were the new set from Crusader Publishing; Rank and File: Horse and Musket Rules 1740-1900. The Crusader Publishing website (http://www.crusaderpublishing.com) allows you to get a good idea of the nature of the rules before buying, which is a thoroughly sensible idea and should be more widely adopted. I recall that the availability of a stripped down set of the Blitzkrieg Commander rules in PDF form (called Blitzkrieg Commander Lite) was instrumental in getting me to buy the full Blitzkrieg Commander ruleset a few years ago. 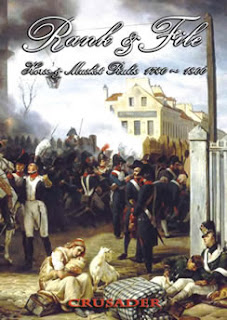 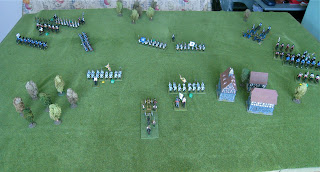 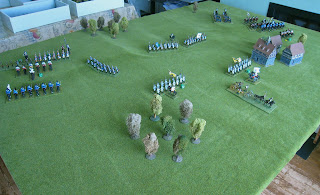 One thing I will have to look into is why my photos make the green on my terrain look less green than it really is. My TSS tiles often look a khaki shade in the photos, and the new mat looks a lot less green than it really is. If anyone knows why this may be, I would be interested to know. For the moment, I will search out a high wattage daylight simulation bulb for the light in the dining room where my games take place. Perhaps that will help.
As usual, comments encouraged. Go on, surprise yourself! Wishing you good wargaming until the next instalment.

P.S. Some excellent photos are now available of an ACW game using both the Rank and File rules and a table laid out with GW game mats in the same way as shown above. See the Crusader Publishing website at crusaderpublishing.com then look up Battle Reports. 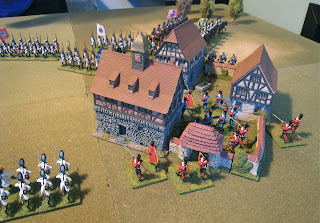 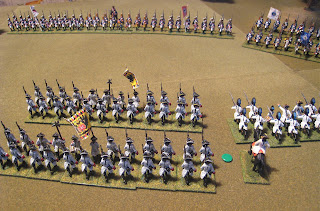 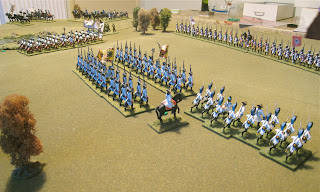 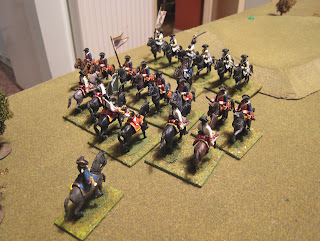 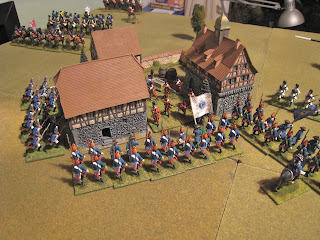 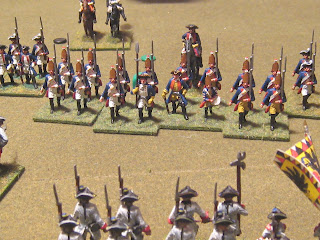 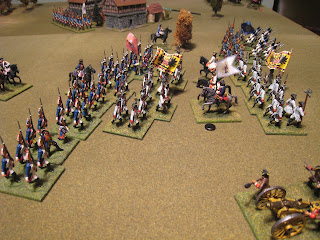 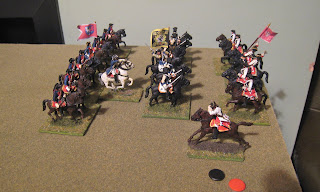 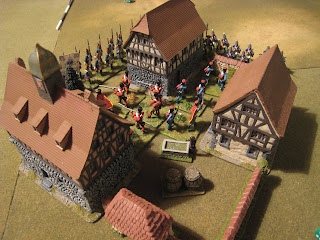 Light infantry still there in the last move!
Posted by Keith Flint at 09:35 5 comments: