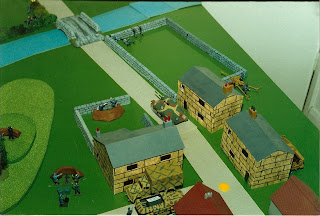 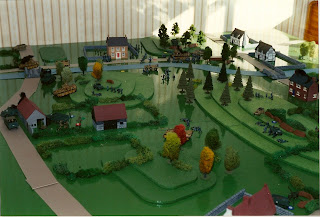 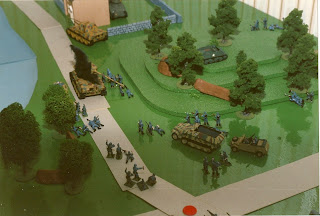 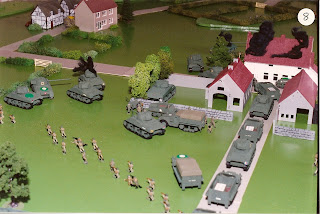 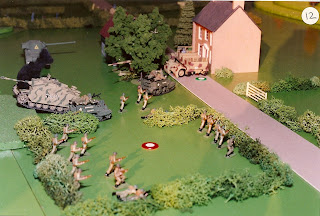 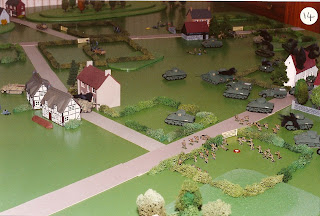 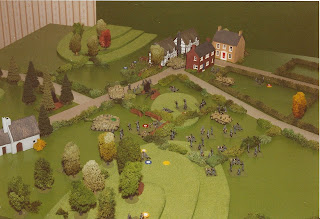 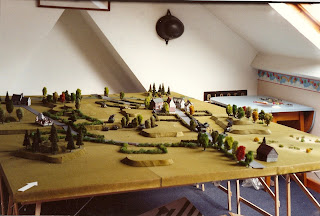 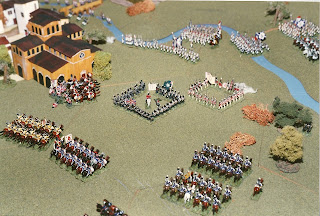 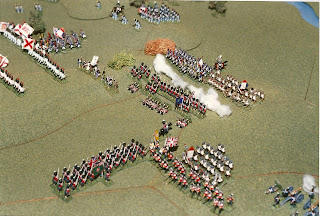 
Hope this has been of some interest. Will get up to date with the next post, with photos of some recently painted SYW Hussars. Byee!
Posted by Keith Flint at 16:56 7 comments: 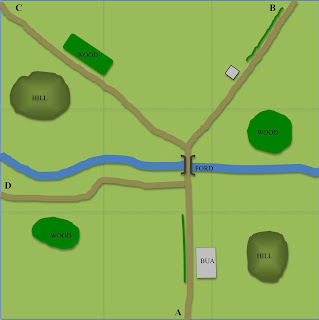 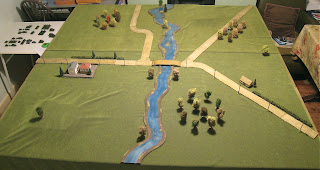 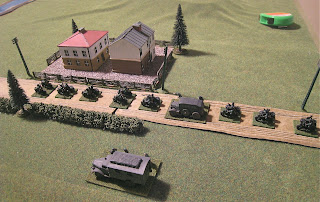 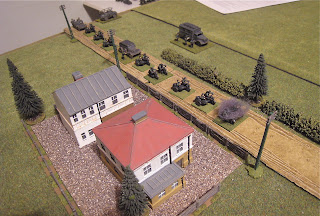 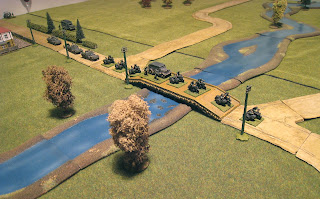 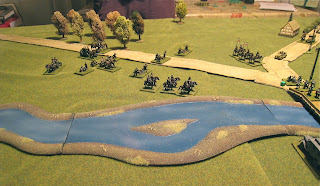 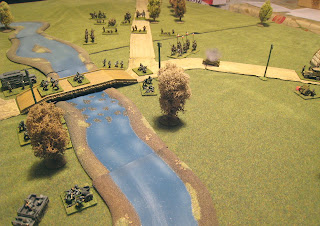 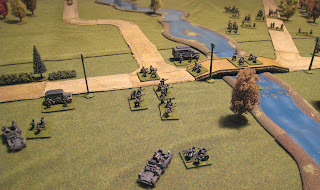 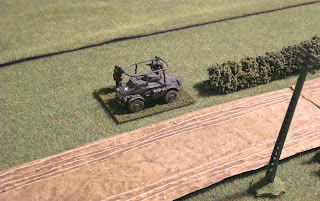 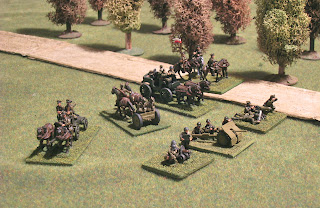 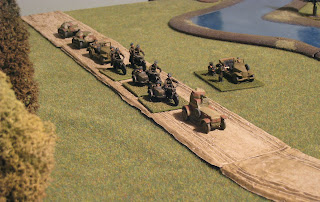 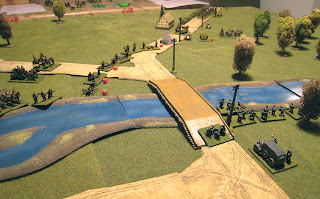 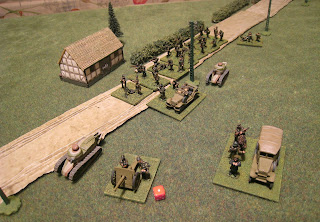 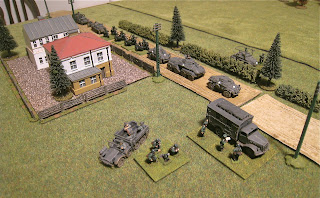 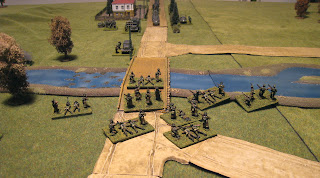 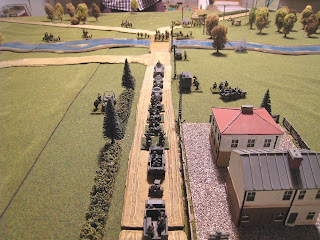 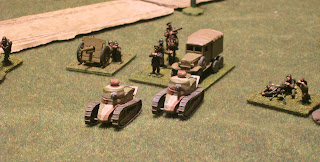 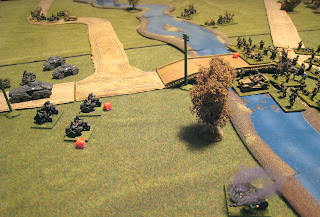 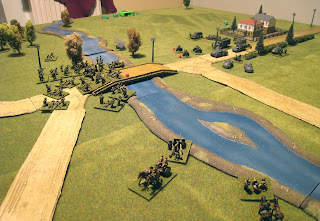 I was pointed towards this video by a post on the BKC forum: thanks to Steve Johnson for the link. The video got me looking up my material on German motorcycle troops (Kradschutzen). Consider this quote from September Storm:
Motorcycle rifle battalions were employed for reconnaissance and as exploitation units. Their high-speed mobility and good cross country capabilities allowed them to take advantage of many situations in which it was necessary to gain a quick advantage, such as seizing an abandoned bridge, securing a vital crossroads in advance of the main body, or screening an exposed flank...
Enough there for at least 3 scenarios. And from Panzer Divisions: The Blitzkrieg Years 1939-1940, concerning the Kradschutzen battalion in the Panzer Divisions:
Its speed and its capacity to redeploy quickly made it the natural spearhead of the Schutzen Brigade, and it was often used in offensive reconnaissance missions.
Hmm.... 'seizing an abandoned bridge'. That sounds fun. Well, the scenario is in preparation for a game next week. Full story and pictures soon after. Meanwhile, enjoy the video.
Posted by Keith Flint at 21:54 No comments: