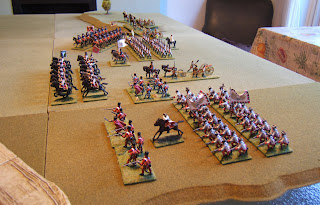 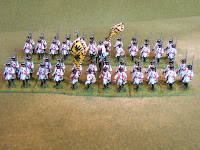 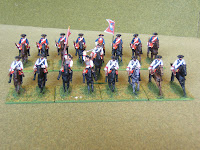 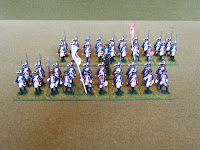 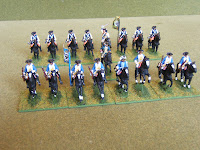 A final side project is the use of rules by Donald Featherstone for the occasional Old School battle. I have made a few minor adaptions from the originals, and the result can be seen in the Featherstonian Rules post. Those of you with copies of Wargames might be interested to compare my set with the book. I find no problem in using the Don's rules with figures based up for Minden Rose - just a few minor tweaks required!
Posted by Keith Flint at 14:58 3 comments: 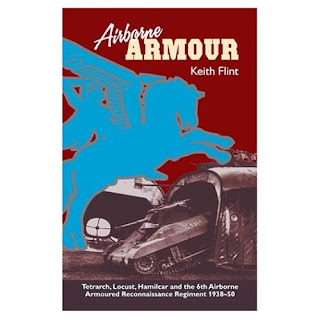 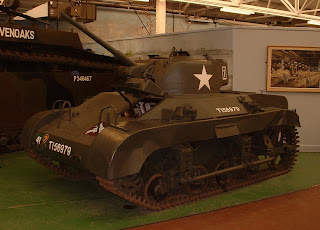 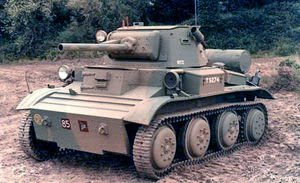 By the way, the colour scheme on the photo of the Tetrarch shown here is probably wrong. Photos indicate a two-colour scheme was in use, but was most probably the usual dark green - black pattern as seen on many British military vehicles at the time.
Posted by Keith Flint at 08:36 11 comments: