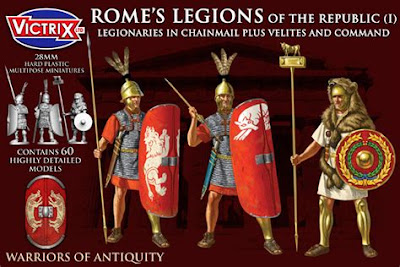 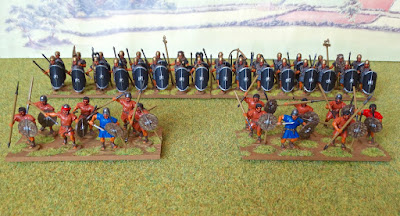 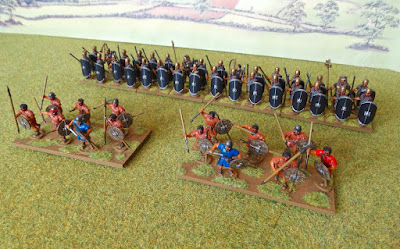 As for the playing with toy soldiers, I concur with you on this one.

I worked with Paddy on the Channel 4 wargaming series (short lived) Game of War in the 1990s. I use 28mm for ancients and 6mm for WW2 and WOSS, 1:4800 for naval and 1:600 for WW2 aircraft. For 28mm I now buy almost exclusively Victrix. Shield transfers have occasionally driven me nuts; certain shield types require the transfer to be applied in four separate parts. Convex hoplite shields presented their own problem but scoring the back of the transfer helped a lot.