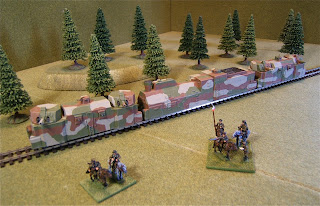 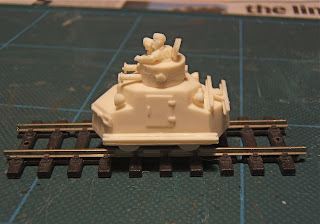 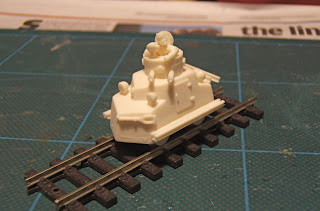 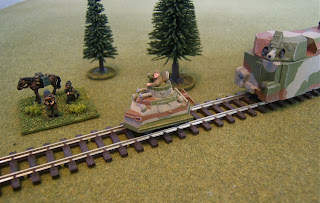 Keith, do those tracks come with the train or what exactly do you use for them?

No, the tracks aren't available from Peter Pig. You just need to find some standard 12mm gauge model railway track. I got mine from an online source with little problem. One other choice is Armaments in Miniature who I believe do some resin cast railway track these days.