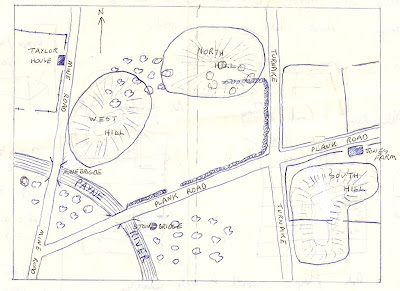 Magnificent! But most of all I am inspired by the way you made the best use of limited space. Just about forced to content myself with a 6ftx4ft playing surface (which I can at least leave standing for a few days), I have been forced to think about maximising its utility.
Cheers,
Ion

Agreed, a great read. The game certainly did move along at a good pace Keith. Look forward to reading how the average dice work out.

Great looking game and always a pleasure to read how you came up with the scenario etc.

Great pics and it seems an interesting rules system you have there.
If you table was small it really didnt seem to matter in the game as it achieved all you wanted, again very well done.

Superb! Gives me some excellent ideas for my own Prussian/Austrian clashes.