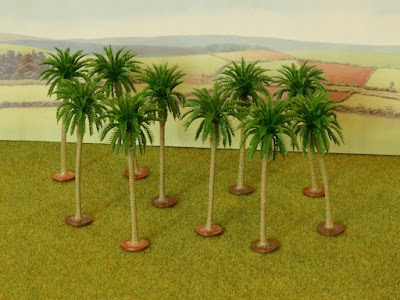 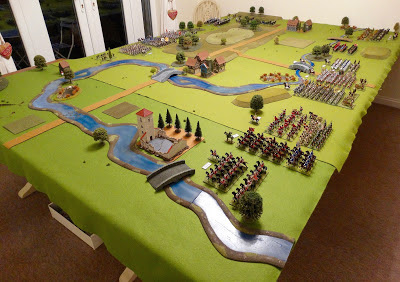 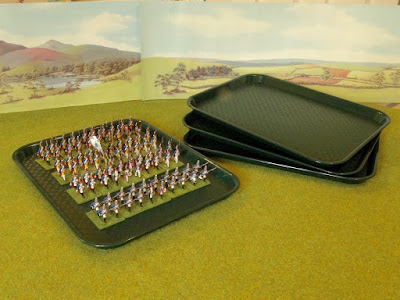 'Til next time!
Posted by Keith Flint at 14:09 7 comments: Links to this post 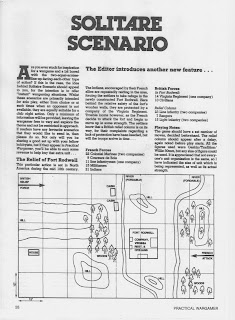